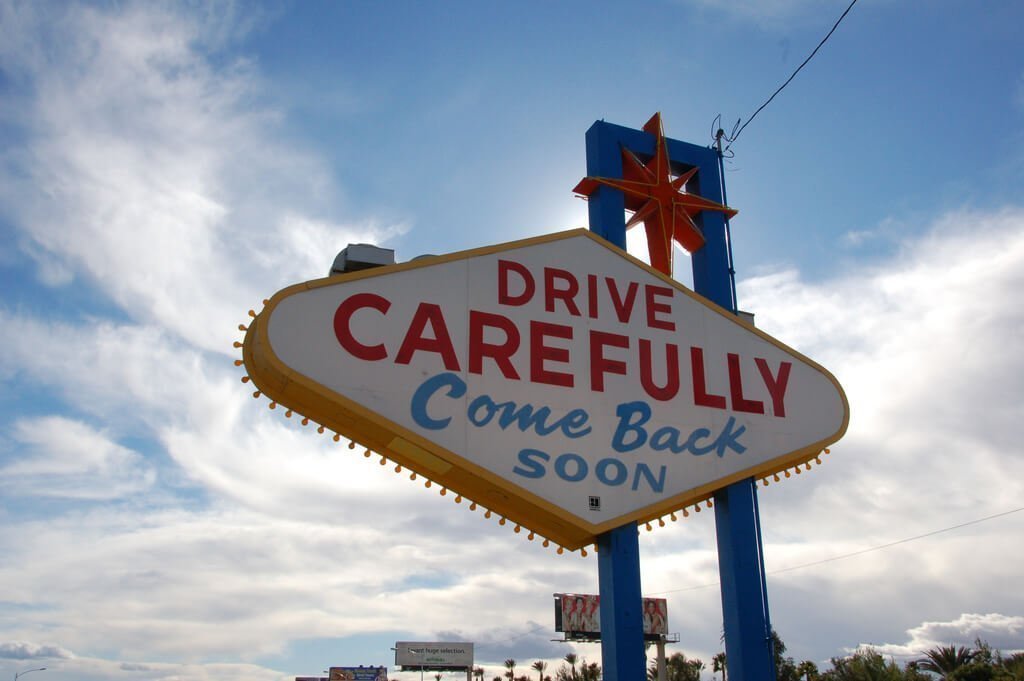 Drink driving kills, but so can sleep deprivation.

A question of principles?

Let me ask you a question; your drunk friend insists they are okay to drive, and start stumbling towards their parked car. Do you:

We all know that the correct answer should be c), because there have been endless campaigns highlight the effects of alcohol and the dangers of driving whilst under the influence.

Now here’s another question; you and a friend pull an all-nighter, and are making plans to get to work the next morning. Your friends offers you a lift in their car. Do you:

Not many people would pick the right answer in this instance. But you might have guessed from the direction of this blog, that c) is again the right answer. Why? Because just 24 hours of sleeplessness results in a mental impairment equivalent to being too drunk to drive a car. Yes, really.

It will catch up with you in the end

We’ve all pulled an all-nighter at some point; we’ve all experienced the symptoms – tiredness, grumpiness, confusion and delayed reactions. Lack of sleep kills productivity, yet people still don’t comprehend just how bad sleep deprivation is.

Let’s consider what would happen if we stopped sleeping completely. This interactive timeline describes the day-by-day effects of total sleep deprivation, including the longest official record of no sleep (18 days!):

Perhaps the majority of us have never truly been without sleep for longer than a couple of days, but statistics show that the amount of people suffering with sleep disorders is on the rise, with the University of Hertfordshire blaming smartphones and technology for disrupting our sleep.

Lack of sleep and sleep deprivation has been implicated in several disasters of recent times – proving just how important sleep is, and how dangerous the effects can be:

Despite these incidents and numerous others, the effects of sleeplessness are still less reported than those of alcohol and drugs, which can be found almost every day throughout the various news media.

Yet sleep deprivation, and the other 80 or so recognised sleep disorders, remain a growing problem and threaten our mental and physical health, and apparently the health of others through our actions.

Will you now reconsider driving after a night of no sleep?

Just How Bad Is Sleep Deprivation?

Louise Dickens graduated in Broadcast Journalism in 2013 and has since been writing and blogging about a variety of topics, including sleep for HotelContractBeds. Louise was part of the HotelContractBeds team that worked on the Sleep Deprivation Timeline highlighted in this post.