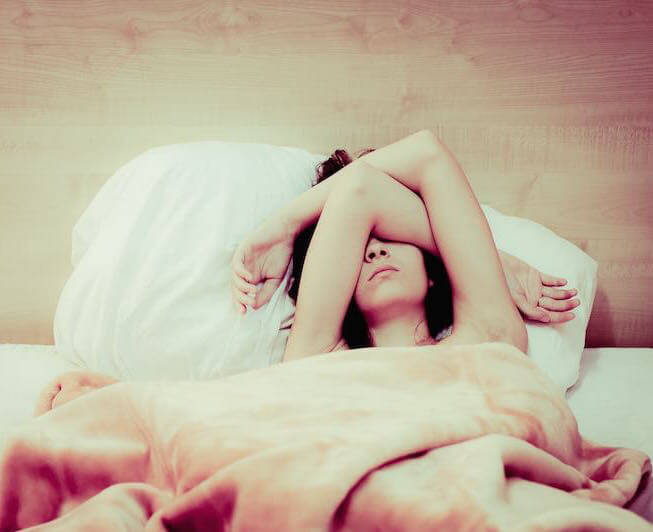 A complete list of all the sleep disorders listed in the second edition of the official diagnostic manual, the International Classification of Sleep Disorders (ICSD)

Sleep medicine is a young and rapidly evolving science. It was only in 1953 that we started to understand sleep physiology with the discovery of REM (rapid eye movement) sleep.

So it’s not surprising that the task of categorizing sleep disorders was only undertaken a few decades ago. And it’s far from a finished project. The nosology (the way disorders are classified) of sleep medicine is far from fixed.

Conditions such as sleep apnea require a physiological approach to diagnosis and treatment, whilst other disorders may require the expertise of mental health professionals.

It’s unlikely we’ll arrive at a ‘unified theory’ of sleep medicine any time soon, but for now, the standard tool used by the majority of health professionals dealing with sleep disorders is the International Classification of Sleep Disorders (ICSD).

How do you define a sleep disorder?

The first attempt to classify sleep disorders came in 1979.  The Diagnostic Classification of Sleep and Arousal Disorders, published in the newly formed journal, Sleep, was largely organized into symptomatic categories ie (insomnia, hypersomnia, and abnormal events occurring whilst sleep).

However, it was difficult to make a diagnosis based on pathophysiology (quantifiable measurement) because most of the causes of sleep disorders were unknown at the time.

By 1990, knowledge had progressed sufficiently to warrant a new classification. The International Classification of Sleep Disorders (ICSD) was published by the major international sleep societies at the time, a group comprising of the American Sleep Disorders Association (ASDA), European Sleep Research Society, the Japanese Society of Sleep Research, and the Latin American Sleep Society.

The ICSD comprised 84 separate disorders based on pathophysiological concepts. In 2002, the American Academy of Sleep Medicine set up a committee to further revise the classification resulting in the current classification, the ICSD-2.

The ICSD-2 was published with the goal of standardizing definitions of sleep disorders and creating a systematic approach to diagnosis. It is widely used by clinicians and researchers worldwide, improving research efforts throughout the international community by adhering to a recognised set standards.The ICSD-2 outlines the  following goals:

As a result the ISCD-2 organises sleep disorders into the following eight categories.

Are these definitions likely to change?

The science of sleep medicine is still an emerging field and new discoveries are being made all the time.

So whilst the ICSD-2 is the most up to date classification of sleep disorders in use today, there will no doubt be more revisions as knowledge progresses over the coming years.

Sleep medicine practitioners will have to be flexible in their approach and adapt the way they categorise, diagnose and treat sleep disorders.

2 thoughts on “The full list of sleep disorders (ICSD-2)”