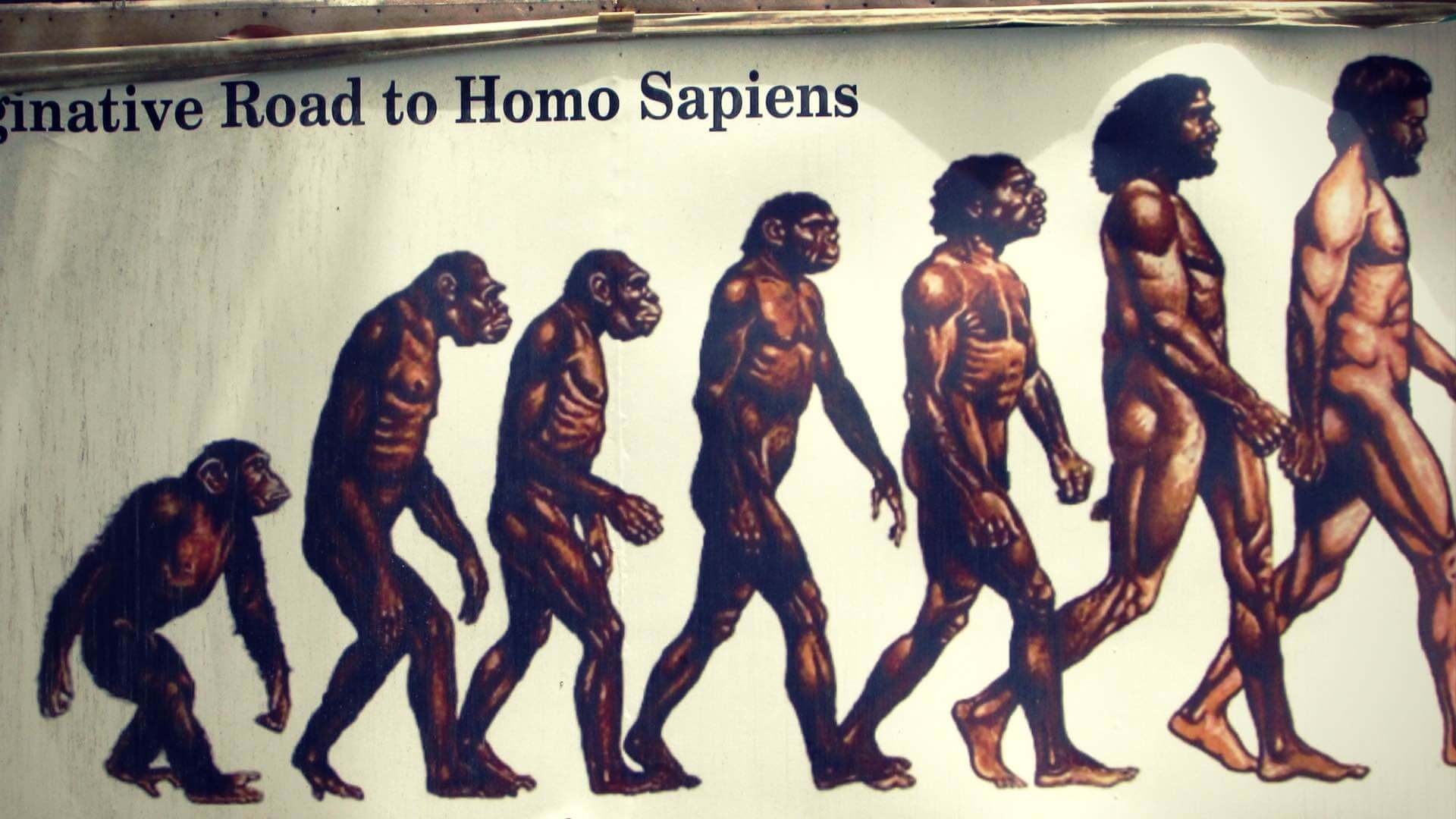 Humans are a strange breed.

Despite being the planet’s Apex predator, we tend to drop everything we’re doing, find a quiet place, and offer our best impersonation of a corpse for 8 out of every 24 hours. Although we’re not the only species to partake in this ritual, a paradox presents itself when you consider how much knowledge is at our collective fingertips.

When compared to the average person’s lack of knowledge about sleep, it’s puzzling that society approaches the topic with such apathy.

Up until recently, science has even struggled to provide an answer. While advances in neuroscience have begun to improve our collective knowledge, this state of physical inactivity was accepted as nothing more.

We sleep because we sleep.

What kind of evolutionary advantage does sleep provide? It doesn’t ward off predators. Since our ancestors were surrounded with enemies capable of tearing them limb from limb, a defense mechanism requiring us to cocoon into the fetal position for an extended period doesn’t sound effective.

Yet, we’re here. Our ancestors survived, and their offspring survived. Shortly after, you and I entered the world in a bath of blood and a fit of screams.

When scouring the internet and libraries (I can confirm they still exist) for answers to the question of why we sleep, it’s startling how little of a consensus there is among leading thinkers.

While one horde of lab coats tout cell regeneration as the primary reason, other researchers believe sleep serves as an ‘organizational’ exercise for our minds. They’re likely both true, and point to the most beautiful aspect of the scientific process that’s sustained it far beyond the renaissance: You’re right until you’re wrong.

Despite how many detractors believe evolution occurs over a period of decades (“I’m not a monkey! My daddy ain’t a monkey!”) adaptations can take millions of years. The process that now sees women carry around offspring in oversized, hot waterbeds is relatively recent on our species’ timeline.

Although modern humans have existed for 200,000 years, we stepped onto the cosmological playground roughly 6 million years prior.

You can thank the tried-and-tested process of womb-growth for most of your brain’s fancy capabilities. Cooking, speaking and holding a pencil wouldn’t be possible if you’d evolved directly from a single-celled organism into an arthropod, like our genetic ancestors.

That short-film where a fish evolves and emerges a man on land illustrates this perfectly. But enough about The Simpsons.

Our brains seriously benefit from sleep. By shutting down for a ‘maintenance period,’ the body can focus its limited energy on upkeeping the various systems that make humans so exceptional.

Evolution works in mysterious ways, and it’s in our best interest to follow its lead.

But merely possessing this knowledge won’t go very far in improving your sleep cycle. Knowing and doing are as different as the cold and warm sides of the pillow.

Modernity plays a major role in your sleep troubles. With the advent of industrialization came a new era of sleeplessness that continues to claim the health of Homo sapiens the world over. From downtown Manhattan to the rapidly developing beaches of Rio and Lagos, the need to earn outweighs the need to rest.

While many of us accept this with ease, valuing the happiness of our employers over our own well- being, studies suggest that following the status quo has long-term effects that not even the steamiest cappuccino can fix.

Even Yahoo Answers’ ‘best answer’ to the question “Why do we need to sleep?” undermines the importance of sleep in our lives.

The answer: “So we can have energy tomorrow.”

In many respects, that’s not wrong. From my experience as a child, trying my darndest to stay up all night in a valiant attempt to stick it to the man, operating the day after an all-nighter simply isn’t possible.

Instead, we’re acquainted with ‘Zombie You’.

Similarly, try and recall the discombobulated state your relatives found you in after stepping off the plane in Mexico.

When one chooses to break it down and confront the issue of sleep, it becomes apparent that the mind and body are two interlinked batteries that need charging…much like a smartphone. You can’t make something out of nothing.

The benefits of sleep are extensive. Not only does quality time with the Sandman improve your chances help shed those extra pounds, the likelihood you’ll encounter a pounding headache the following day is greatly reduced. This helps explain why professional athletes hire sleep experts to monitor their rest cycles. Muscular repair and development is accelerated, reflexes are sharpened, and overall focus levels are optimized.

Be it Tom Brady, LeBron James or Lionel Messi, sports analysts are looking in all the wrong places to find what separates these proven winners from the rest of the pack. While all their time is spent breaking down practice regimens, strategic tendencies and workout routines, aspiring winners would be better suited analyzing how these super-beings approach getting in 8 hours of quality ZZZs.

Benefits go far beyond enhancing your ability to kick a ball or cut a few milli-seconds off your hundred- metre dash. Healthier, more youthful looking skin is a common symptom of the well-rested, and facial breakouts are significantly reduced. Take it from someone who spent most of high-school experimenting with the latest in dermatology to cure his ‘pizza face.’

Instead, I should’ve convinced my parents to spend their money on a sleep specialist. Even more enlightening is how I would’ve been less inclined to abuse alcohol had my brain been treated to the quality rest it deserves.

That’s right, teenage alcoholism can be chalked up to insufficient shuteye.

So, the next time you contemplate squeezing “just one more” episode of Friends into your Tuesday night ‘chill sesh’, seriously think about the consequences.

Instead of “why do we sleep,” we need to ask, “why shouldn’t we sleep.”

This is an extract of the “Sleep Help!: Fall Asleep and Wake Up Feeling Refreshed (Take Control of your Sleep Cycle!)” The book is available on Amazon here