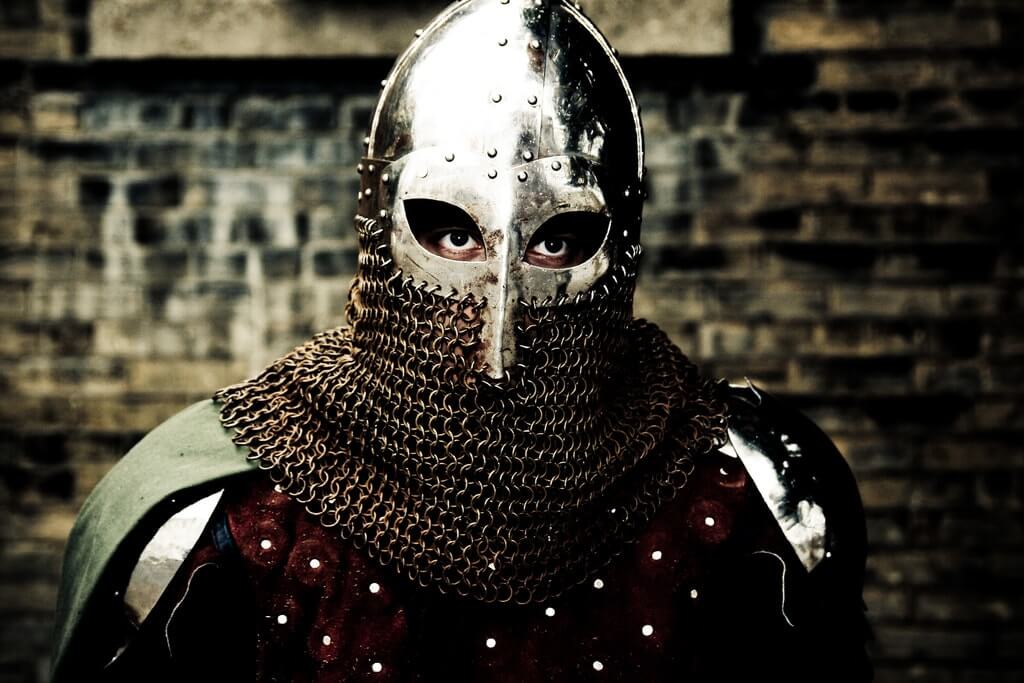 Snoozing in Scandinavia: how to sleep like a Viking

Scandinavian and Nordic culture has gone global in recent years, but the land of the Vikings can teach us a thing or two about sleep as well

You’ve been infatuated with handsome Vikings on the History Channel; intrigued (and depressed) by Nordic-noir crime novels; you may have been tempted by the avant-garde New Nordic Kitchen or inspired by new books about child-rearing the Scandinavian way.

The cultural exports of the small Nordic countries have certainly been everywhere these last few years. So perhaps now it’s the perfect time to learn about sleep from the Norse?

Several studies have been published recently showing some remarkable results about sleep in the Nordic countries so we’ll take a look at three fascinating questions;

1) Winter depression? Not in Norway

The symptoms are lethargy, increased need to sleep, insomnia and poor mood. The long-standing theory has been that winter depression was a natural result of less sunlight in the winter.

The body and brain need sunlight to produce two important hormones: melatonin and serotonin, both very important when it comes to regulating mood and sleep.

However, when Norwegian scientists examined their subjects from the area of Trøndelag , they did not find any evidence of SAD. The incidence of poor mood, bad sleep and insomnia was the same year-round.

This fits with other studies showing that Norwegians don’t struggle with the winter blues as much as other populations. Some of this might simply be genetics, an adaption over thousands of years out of necessity, but some scientists believe mindset might play a role.

Norwegians simply refuse to let the dark, cold weather get them down. Instead, they embrace winter, enthusiastically strapping on skis and skates, spending as much time as they can in the cold, clean winter air. Then back inside for some hot chocolate and bakery around candlelight lit tables.

The Norwegians have a word for this – ”koselig” – which means about the same as the Danish ”hygge” – coziness would be closest English equivalent. Get cozy? Perhaps it’s worth embracing winter instead of dreading it.

Would you put your baby outside in a stroller in the freezing cold for a nap? Most Nordic mothers wouldn’t think twice about it. Something very strange is happening right now in Stockholm, Oslo and Copenhagen.

Take a stroll near the most popular cafes and restaurants and you will see baby strollers lined up, babies inside, napping serenely in the freezing cold. While the simple act of having your baby be unsupervised on the street, might be enough to get your blood boiling (the Nordic countries are remarkably safe), how about the idea of sub-zero degree napping?

The tradition is actually an old one and has nothing to do with laziness or mean intent by the parents. It is simply a belief that small children who are exposed to fresh, cool air, are at less risk of contracting colds and other diseases.

They say a pound of dirt is good for you and likewise, the Norse believe, a lungful of cold air the same. A Finnish study seems to lend some credence to the practice, noting that children who slept outside napped for considerably longer than inside.

Maybe that explains why Nordic people often sleep with the window open even in subzero temperatures. Of course, should you want to try this particular Nordic fad, remember that warm clothes are an absolute must. Perhaps it’s better to not emulate all that is Nordic.

At least for teens that is.

If you’re a parent to teenage children, you are probably familiar with the difficulties of getting your teen out the door and to school at time in the morning.

Swedish teens are no different, except that in Sweden, the school has taken the consequence and moved school hours to better fit the nocturnal teenagers. Several schools have now moved first lecture from 8am to 9.30am, claiming it has had a positive effect on concentration and productivity.

It seems teenagers have good reasons for being grumpy in the morning. In fact teenagers simply have a different biological clock, that can be offset by as much as 3 hours.

This means that getting up in the morning is extraordinarily difficult, when your body wants to stay in bed for several more hours. Scientists recommend that teenagers be allowed to sleep at least 1.5 hours more than adults in the morning, if they are to see the positive effects.