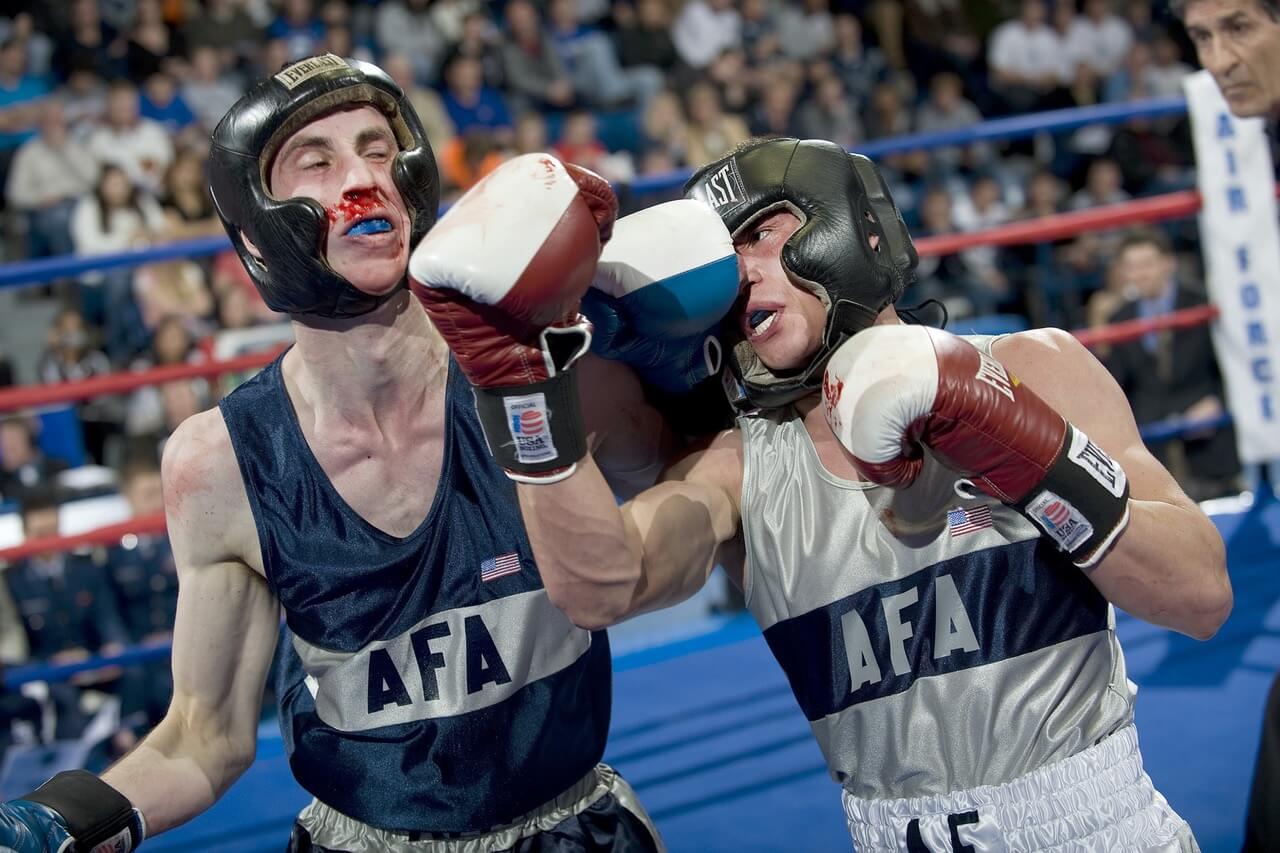 How sleep gives you an unfair sporting advantage

Athlete or weekend warrior? Did you know that not getting enough sleep could be seriously impacting your performance?

Yes, you read that right.

Being able to get by on four or five hours of sleep isn’t a sign of strength. In reality it is robbing you of gains and preventing you from reaching your goals. In this article you are going to get two examples why you need to be prioritizing sleep in your life if you are an athlete, entrepreneur, or concerned about success.

How not to get punched – sleep and reaction time

I practice a type of martial art called Krav Maga. This self defense style was developed by the Israeli military and focuses on quick and violent attacks to defend yourself. Headbutts, pistols disarms, groin kicks, and ground fighting techniques are standard in the Krav Maga curriculum.

Like many martial arts there is a sparring element in Krav Maga which consists of fighting other classmates while wearing protective gear. I need my reaction time to be as fast as possible to avoid getting punched in the face. If I’m not getting enough sleep, that is putting me at a huge disadvantage.

There is a study from the School of Psychology at the University of New South Wales. This study shows how not sleeping enough makes your brain slower and impaired to the point where you might as well have had a couple shots of whiskey.

“After 17-19 hours without sleep, performance on some tests was equivalent or worse than that at a BAC of 0.05%. Response speeds were up to 50% slower for some tests and accuracy measures were significantly poorer than at this level of alcohol. After longer periods without sleep, performance reached levels equivalent to the maximum alcohol dose given to subjects (BAC of 0.1%).”

It means that if your hobby or job requires any sort of reaction time element you are going to be 50% slower if you’ve been up late the night before. In order to keep my nose from getting broken (again), I do my best to get as much sleep as possible.

I tell myself: “Sleep more, so you don’t get put to sleep!”

Athletes at the top level will do anything in order to get that edge on the world stage. This has led to a string of scandals with illegal drugs and blood doping. However, there is something perfectly legal you can do that can increase your performance by nearly 10%:

Cheri Mah is part of the Stanford Sleep Disorders Clinic and Research Laboratory. In 2002 she led a study focused on the effects of sleep on performance. Some of the participants were athletes on the Stanford swim team and they were put on a schedule to increase the amount of sleep they got each night.

She found that after getting extra sleep, “Several collegiate swimmers walked into the lab with wide grins, having set multiple personal records.”

Let’s get into some harder data though.

In 2011 another study was run using the stanford basketball team. Before the study they slept an average of about six and a half hours each night.

She then had them aim for a minimum of ten hours in bed each night and to spend as much time sleeping as possible. Now, most players didn’t actually sleep 10 hours, but according to the sleep sensors they were wearing they did sleep about 8 and a half hours on average.

Because these athletes were getting more sleep, they were increasing their performance. When you are at the peak levels of any sport, an increase in accuracy and speed by nearly 10% is akin to magic.

LeBron James, a four time NBA MVP, says he tries to get 12 hours sleep a day when practicing.

Tennis phenom Roger Federer says, “If I don’t sleep eleven to twelve hours a day, it’s not right. If I don’t have that amount of sleep, I hurt myself.”

Getting more sleep is the secret a lot of the top celebrity athletes are using to reach and stay at the top of their game.

How much do you want to succeed?

You know now that sleep can enhance performance and that lack of sleep can make you react slowly like you are drunk. Know that these benefits aren’t only in effect when you are physically active.

What if you had 10% more energy throughout the day? What would that allow you to do?

Maybe it could lead you to playing with your kids more, or going on a date with your spouse.

If you have better reaction time perhaps you would be able to think faster and more creatively when the boss asks for solutions during a big meeting. That would allow you to shine and move forward in your career.

Getting enough sleep can make you feel good, make better decisions, and to have more energy. Making sleep a priority will let you fire on all cylinders in your life.