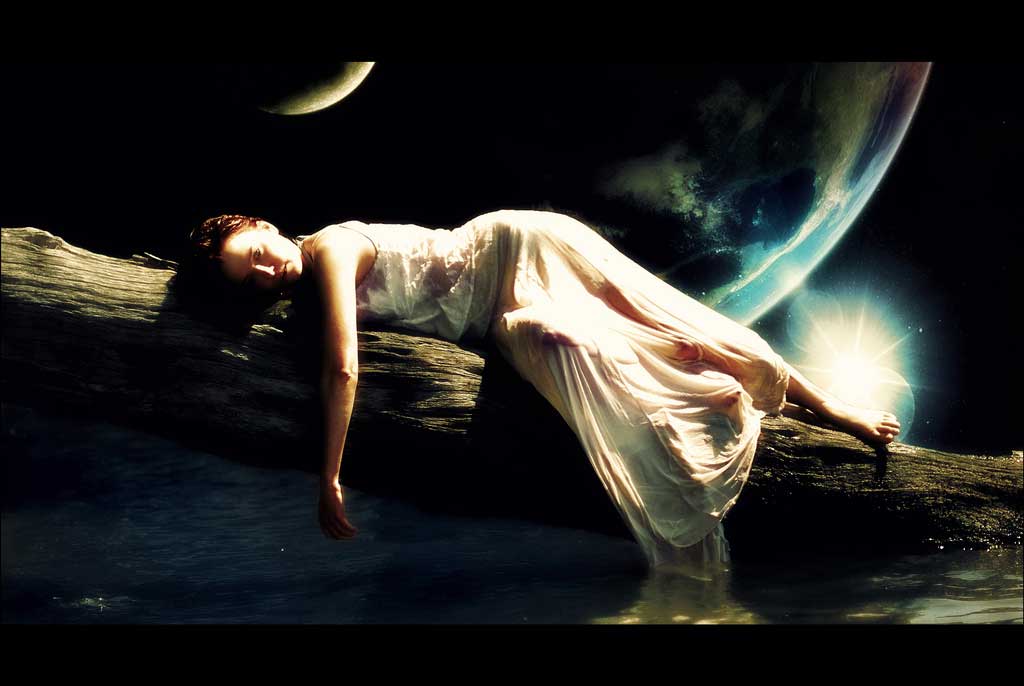 Sleeping on your side may prevent Alzheimer’s, study says

A new study finds that your sleeping position might determine the risk of developing Alzheimer’s and other neurological diseases.

Scientists have observed that during sleep, the brain acts as a ‘waste disposal system’, flushing away toxic proteins which naturally build up during the course of the day.

One of these toxins, a protein fragment known as beta-amyloid has been strongly implicated in Alzheimer’s disease. Poor sleep causes a build-up of beta-amyloid molecules which cluster together, destroying synapses, the connections between other nerve cells.

Eventually these clusters form ‘plaques’, the hallmark of Alzheimer’s, which ultimately leads to the death of nerve cells. Ensuring good quality sleep, helps to prevent this effect by washing away these toxic proteins at night.

So what has all this got to do with sleeping position? Well, findings just published in the Journal of Neuroscience reveal that there’s an optimal sleeping position for brain health – and the good news is that this position is incredibly common.

According to the study, sleeping on your side, rather than your back or stomach is the most efficient way to help the brain discard toxic waste. The study examined rodents in three sleeping positions: lateral (side), prone (stomach) and supine (back). The researchers concluded that:

“The major finding of our study was that waste…removal was most efficient in the lateral position (compared with the prone position), which mimics the natural resting/sleeping position of rodents.”

Side-sleeping, is thought to be the most common position, preferred by an estimated two out of three Americans. The lateral position is also associated with higher-sleep quality ratings. (One important exception is that of newborn babies – whom doctors advise should sleep in the supine position to minimize risk of SIDS).

In a press release, Dr. Maiken Nedergaard hinted that there may be some evolutionary basis for our side-sleeping preference:

The next step for scientists is to study the effect in humans.