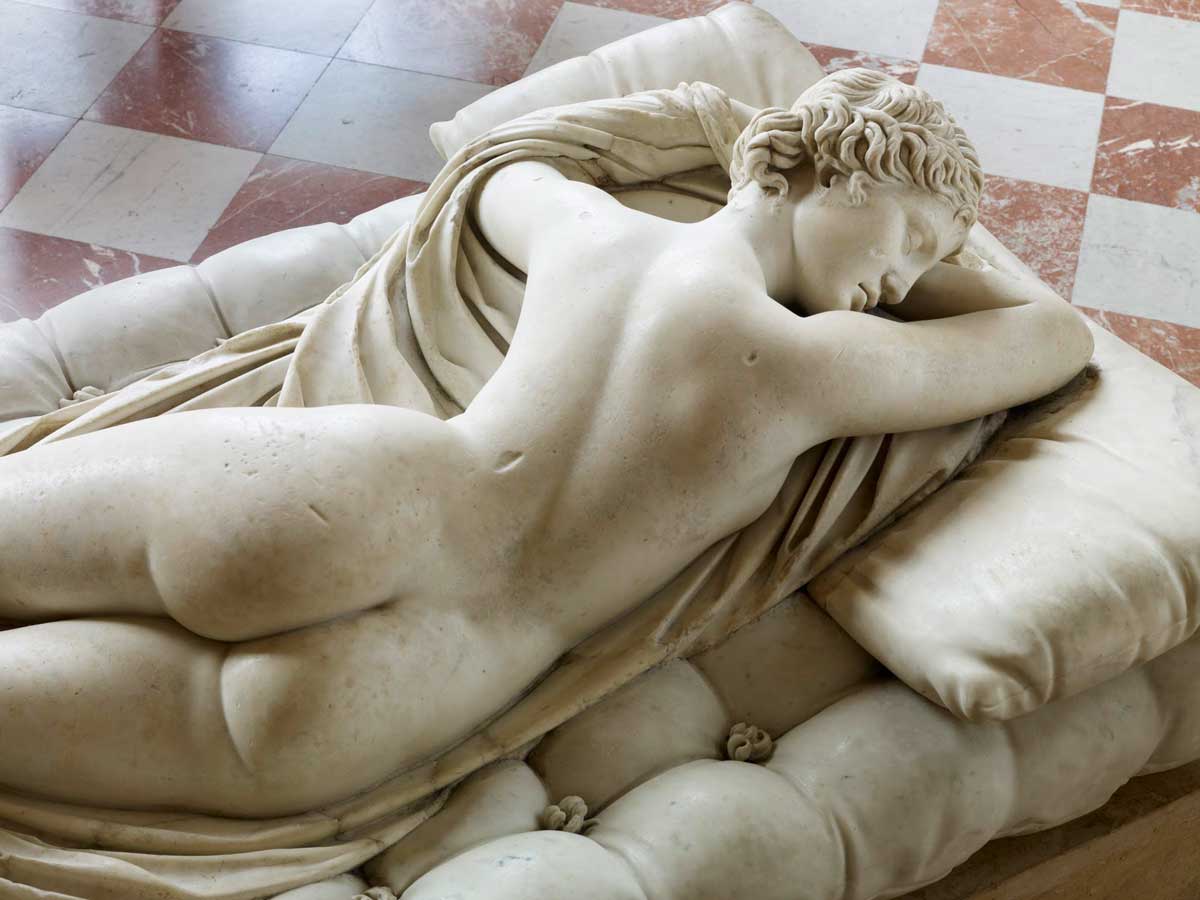 Halland Chen explains the science of sleeping in the buff

[toc]If the only thing you wear to bed at night is your birthday suit, you’re in the minority. According to a 2015 poll by the National Sleep Foundation only 12% of Americans are reaping the benefits of sleeping naked.

But a mounting body of research suggests that sleeping in the nude, despite its unpopularity, is actually very beneficial for your health.

In findings which are bound to send shock waves across the pajama industry, results from research initiatives conducted all over the world, vote unanimously for sleeping naked.

Here are some of these research-backed reasons why you might consider going to bed naked tonight. (Scroll to the bottom of the article for a list of sources/references)

According to the latest Sleep Index by the National Sleep Foundation, up to 23 % of Americans reported a poor quality of sleep. A further 12 % complained of average sleep despite having enough sleep as far as the number of hours is concerned.

Those are not very impressive numbers.

If a study conducted by, among others, Dr. Van Den Huvel from the Center for Sleep Research at the University of South Australia is anything to go by, sleeping in your clothes on may explain part of the reason.

The body is naturally programmed to lower its core temperature before sleep can be initiated. Clothing has been found to hamper temperature fluctuation during this critical process thereby prolonging the time required for the body to achieve the optimum sleeping temperature.

Sleeping naked, on the other hand, frees up the body to regulate its temperature accordingly and initiate sleep sooner rather than later.

If you suffer from high-stress levels, sleeping naked might just be the solution for you. How is that even possible? Well, it is all linked to hormone oxytocin!

The “love hormone’’, as it’s commonly referred to, is fascinating hormone and is now known to account for a number of physically and psychologically beneficial phenomena in both sexes.

Among the impressive list of benefits, sleeping naked triggers anti-stress effects, that is, according to a 2009 research conducted by Kerstin Moberg, both a professor of psychology at the Swedish University of Animal Sciences, Uppsala, Sweden and a researcher at PEPTONIC medical.

Oxytocin relieves stress by reducing the blood pressure and suppressing the production of cortisol, aka the “stress hormone”.

The oxytocin effect is especially true if you are sleeping naked in bed with your partner as skin-to-skin contact stimulates the hypothalamus in the brain to release this hormone into the bloodstream.

Perhaps the most surprising benefit of sleeping naked is that it can slow down the natural ageing process, and it’s all down to melatonin, aka the “sleep hormone”.

As alluded before, sleeping with your clothes on muzzles temperature regulation, and by extension, impedes the release of melatonin. But emerging scientific data now show that this hormone is responsible for much more than just a good sleep.

According to Prof. Reiter from the University of Texas Health Science Center, melatonin has incredibly high anti-oxidative properties that equip it to fight several of the so-called free-radical-related illnesses such as age-related muscular degeneration.

Research by the National Institute of Health (NIH) suggests that sleeping naked, among other ways of keeping the body cold at night such as using a thin covering, can help you lose weight by burning more calories through increased metabolism.

As the body loses temperature faster under cold condition, it triggers a feedback mechanism to raise metabolism to maintain a constant body temperature.

The NIH experiment was conducted over four months in which several male test subjects ate the same meals and slept under similar conditions in temperature-controlled rooms.

The researchers found that during the ‘cold months’, the subjects gained more ‘brown fat’ (the dark-colored fat that burns calories rapidly) which expedited their metabolism resulting in weight loss.

This is particularly the case for women according to Dr. Jennifer Landa, a medical doctor, and the author of “The Sex Drive Solution for Women.” The female genital area is naturally warm and moist, a perfect breeding ground for infection-causing bacteria.

Pajamas can only compound the problem by restricting air flow. Sleeping naked allows free circulation of air around the organs which can reduce the risk of infections.

For boys and men, testes are located outside the body by design to keep them cooler for healthy sperm production. Pajamas and underwear may unnecessarily raise their temperature and jeopardize this process.

It’s surprising how something seemingly inconsequential such as whether to go to bed naked or not can make such a world of a difference. It’s great news if you are already in the habit, but if you are in the majority, you might want to reconsider the benefits.

Sleeping naked may be the difference between frustrating insomnia and a good night’s sleep. If you had a long day, it will relax your body and relieve all your stress.

It will maintain that youthful look. Lastly, sleeping naked will significantly lower the risk of non-communicable diseases such as diabetes and keep your private parts healthy.