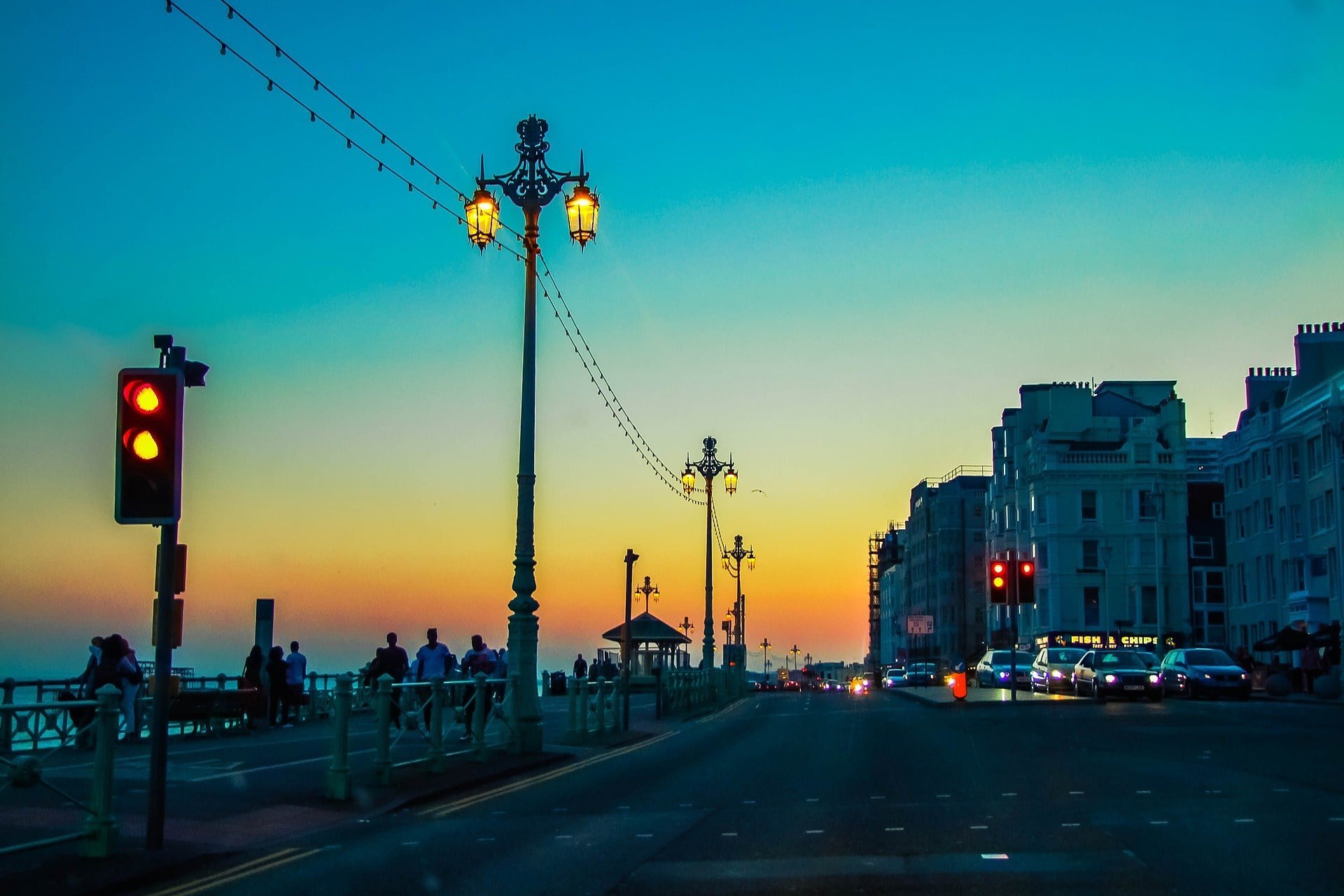 This means that many people in Amarillo must get up before sunrise to get to work on time compared to people in Nashville, who can get up after sunrise.

As I reported previously, two studies have shown that breast cancer risk is higher in the western parts of time zones; the first was conducted in European Russia and the second in the U.S. The authors of these two studies suggest it is the chronic disruption of circadian rhythms from getting up in the dark that may be the culprit.

However, the good part to living in the west is that there is an hour more daylight after work in Amarillo than in Nashville. That’s been part of the campaign for a permanent daylight saving time – an hour more fun in the sun in the evening under DST.

However, a buzzkill new study has just reported health problems with a later clock time of sunset as well, and it’s not just breast cancer.

Writing in the Journal of Health Economics, authors Osea Giuntella of the University of Pittsburgh and Fabrizio Mazzonna of Università della Svizzera Italiana took an innovative slant on the effect of position in a time zone on health and economics. They were interested in something called “social jet lag.”

The idea is that given the constraints of modern life, most people are out of sync with their natural circadian rhythms, which should follow the sun. Instead, we use electric light to synchronize most of our societal activities regardless of where the sun is at in its course through the heavens.

The conflict is that the primordial cycle of light and dark from the sun is deeply embedded within our evolutionary past as coded in our DNA; we have a “built-in” biological time for body temperature, hormone levels, sleep, and much more, that cycles very close to 24 hours.

Modern society requires synchronization in such things as school start times, work times and television watching times. All of these can desynchronize our social activity from our biological time.

There is mounting evidence that chronic circadian rhythm disruption leads to several serious diseases as well as depression and mood disorders. On a societal level, the economic impact may also be large.

Lefties of a boundary healthier than righties?

Their primary unit of analysis was the county. They used data from the Centers for Disease Control and Prevention and from the U.S. Census, as well as information on sleep duration and quality from two national surveys.

They did several different analyses, one of which was to group counties within 100 miles of the time zone boundary into two groups, one on the left side and one on the right side. They then compared the two groups for health outcomes.

As they predicted, there were discontinuities between counties on either side of time zone boundaries in sleep and in risk of obesity, diabetes, heart disease and breast cancer. In each case, counties on the right side of the boundary did worse: shorter sleep and higher risk of disease.

They then calculated an overall composite health index using the diseases cited above, and it, too, was lower in the counties on the right side. They ascribe their findings to the later clock time of sunset on the right side of the boundary.

The previous breast cancer studies from the U.S. and from Russia compared risk within times zones. They found that the western portions were at higher risk.

This new study looks at discontinuities across time zone boundaries. The authors argue that counties close to the time zone border are more similar to one another than counties within the same time zone but at the eastern and western extremes, thus possibly controlling for more confounding factors such as median income, air quality, and other demographic and environmental characteristics.

Each of the health outcomes the authors examined has a health care cost associated with it. They estimated a cost of US$2.3 billion per year in the western parts of time zones in the United States.

They claim this is a lower estimate of the true cost to society because it was restricted to the working population, or ages 18 to 65, and does not take account of absenteeism and lost productivity due to social jet lag. Nor does it include adverse effects of circadian disruption in children or old people.

Before humans invented clocks and began to obey them, people in little groups could eat, sleep and fight anytime they felt like it.

In the mega societies of today, however, there must be some forms of synchronization of human activity; the sun and its shadows are not enough. If we were to abandon clock time now, we would have anarchy.

The problem is that circadian disruption and social jet lag are real and have consequences for our health. The evidence for this comes from many different sources, not just time zone studies.

But there are remedies. We do not have to give up electric light and our modern way of life. The more we learn about circadian disruption, the better we can blunt its impact with better lighting, altered school start times, flexible work hours and the general recognition that we need both sleep and dark at the appropriate times of the solar cycle for optimum health.

This article is republished from The Conversation under a Creative Commons license. Read the original article.