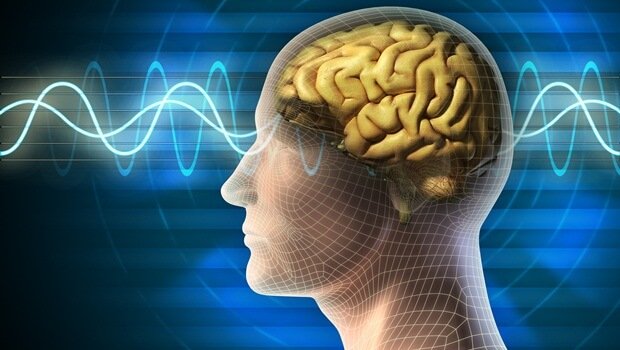 Study shows how sleep ‘cleans’ our brain of toxins

In a  breakthrough discovery, scientists believed they may have uncovered one of the mysteries why sleep plays such a vital role for every living animal species.

In a series of experiments on mice,  researchers at the University of Rochester in the United States found that whilst asleep ( or under anaesthetic), brain cells shrink and cerebral fluid is pumped at an increased rate, flushing away toxic proteins like a molecular waste disposal system.

The study, Sleep Drives Metabolite Clearance from the Adult Brain, which was published in the journal Science this month, adds to our understanding of the function of sleep. It may also pave the way for new treatments for Alzheimer’s, Parkinson’s and other neurological diseases which are also asociated with protein build-up in the brain.

Leading the study, Dr Maiken Nedergaard suggested the reason this ‘cleansing’ process happens during sleep is because it takes too much energy to pump fluid round the brain whilst we are awake.

Speaking to the BBC she said “the brain only has limited energy at its disposal and it appears that it must choose between two different functional states – awake and aware or asleep and cleaning up.”

Other scientists have been more cautious about the findings. Jim Horne of Loughborough University’s sleep research centre pointed out the evolutionary differences between mice and humans. Speaking to the Guardian he stated, “”Sleep in humans has evolved far more sophisticated functions for our cortex than that for the mouse, even though the present findings may well be true for us,”