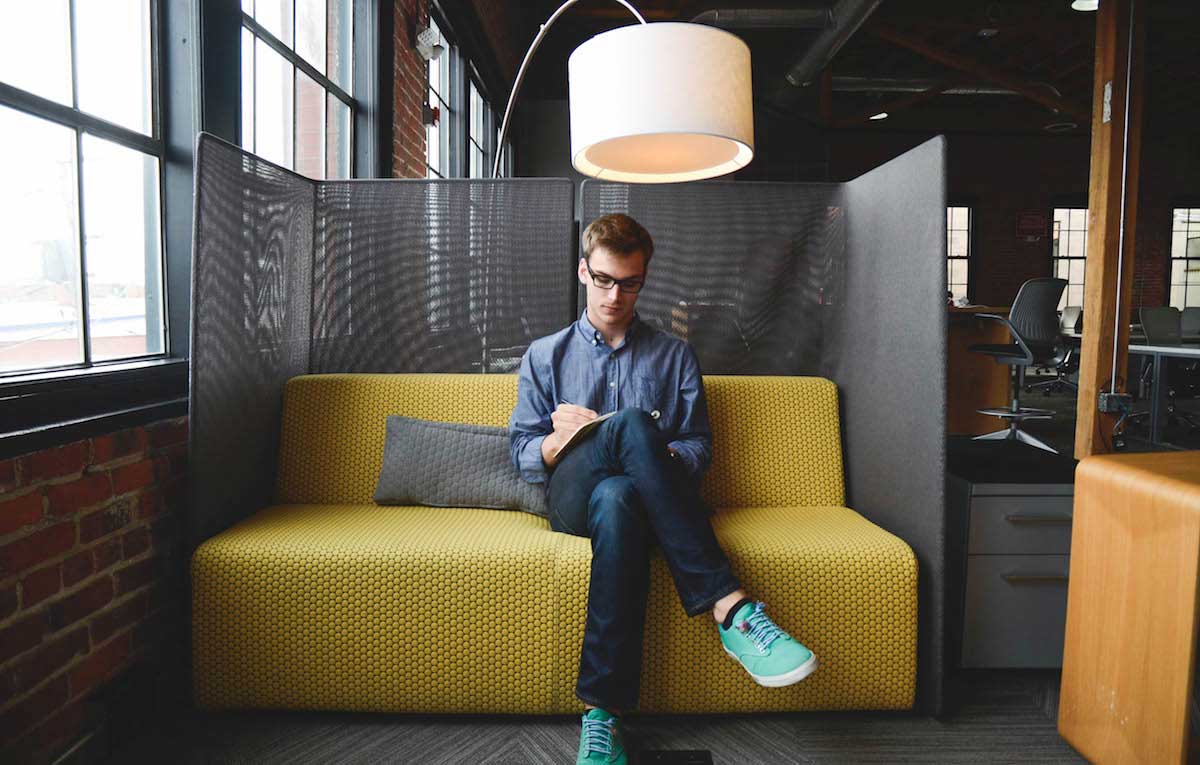 Why are so many tech entrepreneurs sleep deprived?

Is sleep deprivation responsible for the high failure of tech startups?

Michael Thomsen has written a funny, scathing and insightful piece in Forbes about  the tech industry, and how its sleepless obsession with working round the clock might be the reason why 3 out of 4 startups are complete failures.

Mentioning the sleep habits of tech legends such as Jack Dorsey, Twitter founder and Marissa Mayer, Yahoo CEO, he comments,

It isn’t enough to be a worker in today’s economy, accepting eight hours of daily labor as a compromise with the greater good. …..Sleep only postpones the future and all the productivity it could hold.

But he then goes on to ridicule the logic of productivity at the cost of sleep deprivation:

The irony of this increase in working hours is that it usually comes in service of extraordinarily bad ideas, the majority of which end in failure. …. How can any work ethic connected to such dimming of cognitive function produce anything worth having?

If technology is to become, or, if you like, to remain the definitive industry of the 21st Century, its adherents might do more to cultivate the values of slowness, prolonged thought, and exhaustive reconsideration that can only come from someone who’s had their fill of sleep and been able to live a life separate from their work before returning again to think about why someone should have an email machine strapped to their wrist.