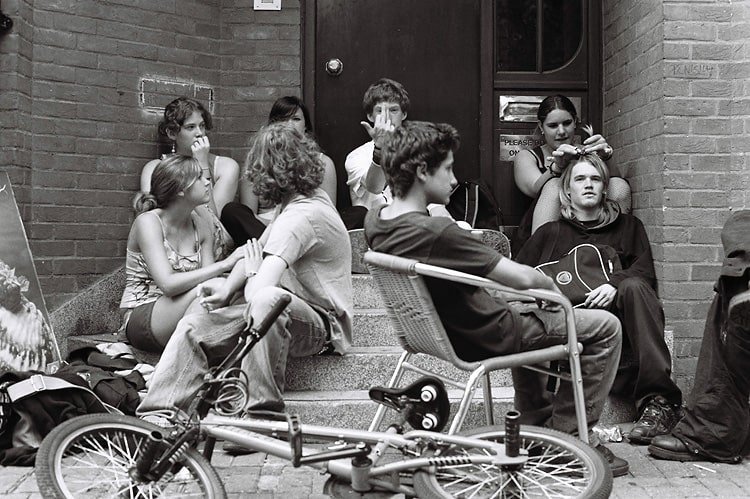 Explainer: why does the teenage brain need more sleep?

Throughout our lives we experience changes in sleep patterns and in the amount of sleep we need. While babies sleep between 16 and 18 hours per day, this is reduced to approximately seven to eight hours on average in adults.

Teenagers tend to require about nine hours of sleep per night to maintain alertness and children – and adolescents spend more time in deep sleep than adults.

This has led to suggestions that delaying the time of day at which teenagers start school in the mornings could help them learn. A major project by a team at Oxford University is in the pipeline that plans to examine the affect of delaying school start times on pupils’ exam results.

Sleep is an active state, which is thought to be important for restoration and recovery of the body, fighting infection, energy conservation, memory consolidation, brain development and discharge of emotions through dreaming.

It is highly regulated by two distinct processes. The first, our “circadian pacemaker or biological clock” is regulated by genes, hormones and neural pathways in response to light and other external cues.

The second, “homeostatic” process, reflects an individual’s need to sleep or to stay awake. It becomes stronger the longer we have been awake and determines our propensity to fall asleep.

Circadian rhythms change around puberty, probably due to hormonal changes. This results in adolescents displaying a delayed circadian sleep phase with a preference for going to bed late and getting up later than adults.

In some people there may be an extreme delay in the circadian rhythm, which may be the result of a condition known as delayed sleep phase disorder. In a recent study, the prevalence of this disorder in Norwegian high school children was found to be 8.4% and was associated with lower school grades, smoking and alcohol use and elevated anxiety and depression scores.

The public awareness of the need for adequate sleep both for adults and children is increasing and yet adolescents still don’t sleep enough. Short sleep is associated with a number of adverse health outcomes, including obesity in children. A lack of sleep affects the hormones that control appetite and also disrupts glucose control.

Sleep loss and associated daytime sleepiness may also contribute to severe or fatal car accidents, many of which occur in healthy young people. In children, a lack of sleep is associated with poor memory consolidation, an inability to solve complex problems and poor school performance.

In adolescents it has been suggested that in part this may arise from a lack of synchrony between their circadian biology and schools’ start times. Adolescents often report shorter time in bed and earlier wake-up times on school days compared with weekends. This may reflect their sleep preference combined with a need for “recovery sleep” to compensate for the “sleep debt” accumulated on the school days.

Proposals to adapt the school time with a late start and a late finish is likely to meet the needs of the majority of students, although there will be some individual variation. It will allow them to attend school at the time when they are “biologically” more likely to maximise their learning experience and may decrease stress and improve problematic behaviour that might have arisen due to tiredness.

There are however a number of lifestyle factors that can also cause daytime sleepiness in children. These include not getting enough sleep, having an irregular or “abnormal” sleep schedule, eating and using electronic gadgets late in the evening.

Drinking alcohol or the use of certain medications, as well as the presence of undiagnosed or untreated sleep disorders can also have an impact.

If an individual is subjected to bright light at night, particularly blue light, which mainly comes from electronic devices such as mobile phones or computers, melatonin levels are suppressed. As a result, our biological clock thinks it is daytime and there is an increase in alertness.

There have also been reports of increased consumption of caffeinated and sugary drinks in adolescents to compensate for sleep loss. It would be important to see if these issues could also be addressed in teenagers and to determine if they are contributing to the observed sleep problems.

Properly controlled studies are required to generate the evidence base necessary to inform changes in public health, including modifications of school times. As the delayed circadian sleep phase appears in teenagers but disappears in adults, it would be necessary to determine for what age group a delayed school start would be most appropriate and what the optimum delay time would be for each year group.

Other factors such as the amount and timing of natural and electronic light exposure may also be important – especially in winter periods – and would require the close involvement of parents in the implementation of such programmes if they were to be implemented.