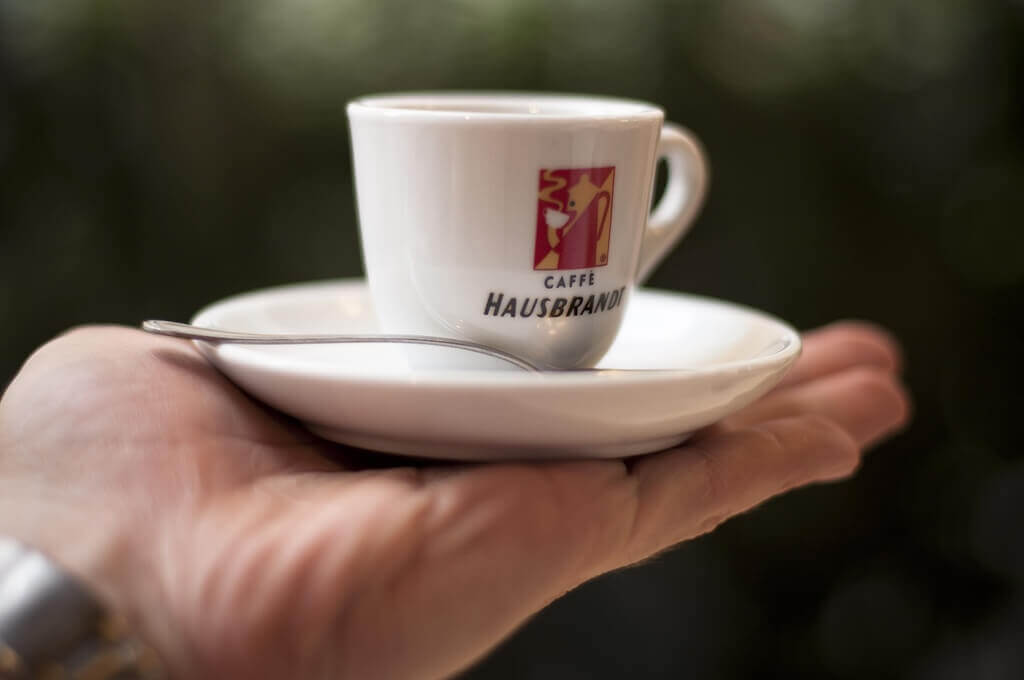 Life is full of oxymorons. Military intelligence, corporate ethics and diet ice cream are some of my favourites. Another great contradictory term is the caffeine nap, or coffee nap which sounds like a joke, but is actually backed up by hard scientific evidence.

So what has caffeine got to do with napping? Surely the last thing you want to do when you’re tired is down a double espresso?

The science of coffee napping

The phenomenon was discovered by British scientists at Loughborough University, looking into ways to combat driver sleepiness. After  measuring the participants’ brainwaves whilst in a driving simulator, they found that the caffeine/nap combo worked better than either caffeine or napping on it’s own, cold air, or a break with no nap. The coffee nap was most effective at improving driving performance, virtually eliminating the mid-afternoon drowsiness peak that the other groups exhibited.

Why is it so effective?

The reason it works so well is because it takes around 20 minutes for the body to respond to the effects of caffeine. By taking a short nap immediately after consumption, the stimulant effect kicks in just as you are waking up. Not only will you feel revived from your power nap, you’ll also have the added benefit of the caffeine boost.

How to take a caffeine nap

You can use this technique any time, but it’s most effective in the afternoon to combat the the mid afternoon energy slump. It’s a great productivity tip for work and works wonders for drowsy drivers. If you don’t like coffee you can use a caffeine supplement – the kind of pill that students use to cram all night before their finals.

1) Find a suitable environment to take a nap.

If you’re at work, try to find the most relaxing environment, somewhere quiet that you’re not going to be disturbed, ideally with dim lighting, and not too noisy. A comfy sofa or armchair will do. Useful nap-cessories are  foam ear plugs, an eye mask or maybe you could even splash out on an Ostrich pillow

Coffee is ideal, as are caffeine supplements like Pro-Plus etc. Coke and Pepsi are no good, they don’t contain enough caffeine. The scientists used a dosage of 200mg but you can experiment on what works best for you. Also watch out for sugar drinks, you might get a glucose-rush that prevents you from napping altogether.  Use this caffeine chart to pick your poison. 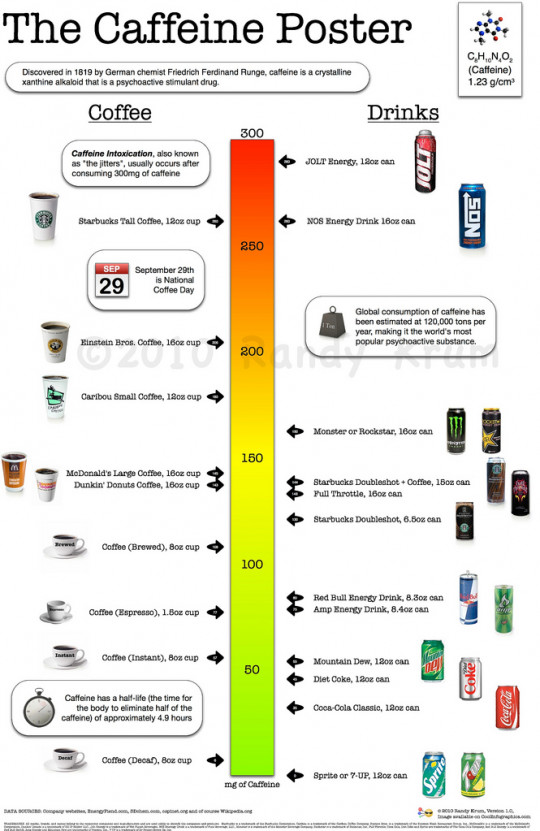 This is very important because you need to wake before you enter deep sleep. If you nap for too long you could end up drifting off into a slow-wave sleep pattern and run the risk of felling groggy when you wake up. Also you want to wake up before the caffeine hit kicks in. Watch this video on the science of napping for more tips.

Now the easy part. Kick off your shoes, get your head down and enjoy a nice relaxing snooze!

If you like this tip, send some feedback in the comments below, we’d love to hear your caffeine nap success stories!

13 thoughts on “Caffeine nap (aka coffee nap) : The ultimate power up”