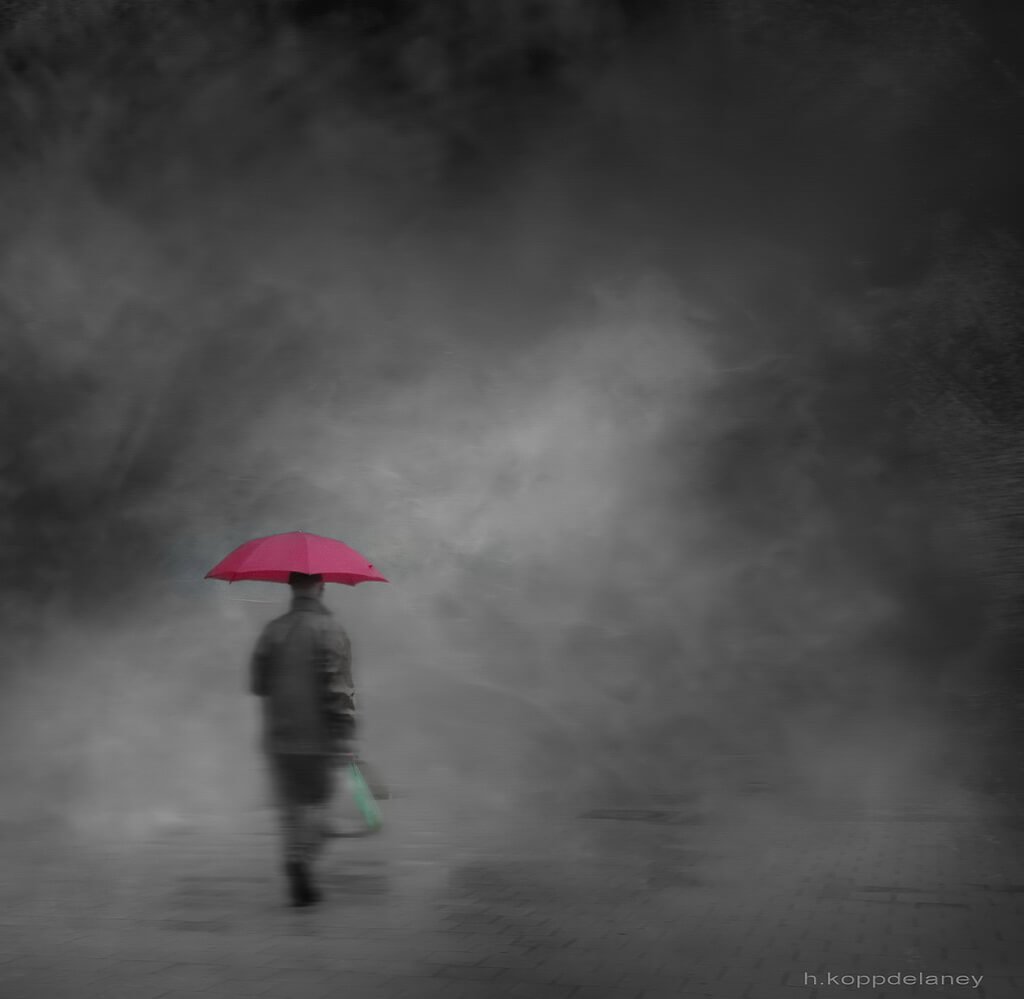 Why do we dream? Is there any meaning to these visions we see almost every night?

Ancient civilizations considered dreams as signs or revelations from the gods. Sigmund Freud – the father of dream research – stated that our dreams are a “royal way to unconsciousness”.

Nowadays most modern dream theorists consider Freud’s ideas outdated. However, his work was so influential that it makes a good starting point to begin investigating the question “why do we dream?

Freud and Jung on dreams

Freud came up with the iceberg metaphor to explain how our minds are represented by 3 different levels. According to him, our conscious mind –  through which we perceive the ‘real’ world – is like the visible tip of the iceberg.

Underneath this lies the preconcious mind- which although not readily available to us can be brought to consciousness when required. But Freud’s view was that the vast majority of our pysche is made up of the unconscious – thoughts, feelings, memories and desires that are usually buried deep below the surface, just like the submerged iceberg.

Carl Jung, a former student of Freud, also believed that dreams were a way to gain knowledge into the subconcious mind. Jung came up with the idea of a shared, collective unconscious.  This, Jung said, is common to all mankind and the source of all mythology.

Jung also postulated the idea of archetypes – instinctive, ancient patterns of our psychological makeup – which reveal themselves in dreams through symbols such as The Shadow and the Great Mother.

In 1983 Francis Crick and Graeme Mitchison developed a controversial theory about the source and the meaning of dreams. They claimed that “we dream to forget”. Their idea came from studying work done on advanced computer systems that imitated neural intelligence.

They argued that the brain’s  memory systems can be easily overloaded and the dream-state was a way to eliminate cognitive ‘debris’. They called their theory reverse learning and researchers have compared this process with  defragmenting a hard disk drive.

Dreams are our personal psychotherapists

The late Ernest Hartmann, a psychiatrist and director of the  Sleep Disorders Center at Newton Wellesley Hospital spent decades studying dreams and their possible function. His research found that emotional arousal had a direct correlation with the intensity of dream imagery.

Hartmann’s Contemporary Theory of Dreaming says that dreams, rather than being random and meaningless, act as a form of therapy, by “making of connections guided by emotion”. He suggests that by making these symbolic associations, it helps us to cope with worries and traumatic events by weaving them into our personal history.

It has long been known that sleep can play a large part in problem solving by the act of ‘off-line’ memory consolidation. Building on these studies, researcher, Harry Fiss found that dreams play a part in this process.

His studies showed a “positive correlation between elements incorporated in dreams and recall performance for these elements”. In his studies he found that when participants incorporated learning tasks into their dream content, they showed enhanced memory following sleep.

There are countless more theories of dreaming, and of course, some people don’t believe they perform any useful function at all. The jury is still out, and there is still no definitive answer about why we dream, what purpose they serve or what their various meanings are. One thing is for sure however. As scientific knowledge increases we are coming closer and closer to discovering the real meanings of our nightly

Paul Smith enjoys writing and expressing his opinion on various topics. He usually writes about business, blogging and social media. Now he works at Writer Essay.