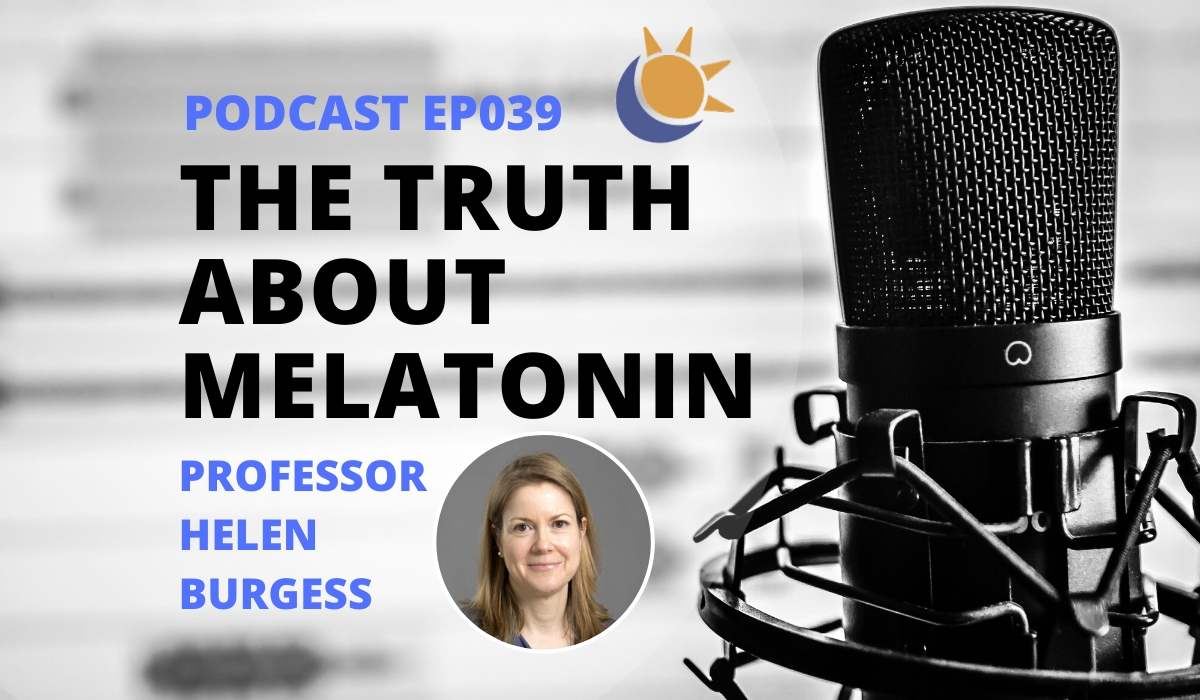 In recent years melatonin has exploded in popularity as a ‘wonder drug’ – a safe, natural supplement for helping with sleep problems. Whilst there’s lots of scientific evidence to back up many of the claims, the fact that melatonin, at least in the United States is classed as a food supplement, rather than a prescription medication, has led to a lack of consistent public health messaging, and a great deal of confusion amongst the millions who take melatonin supplements on a regular basis.

In this episode we try to cut through the marketing hype, dispel some myths, and find out what the real facts are about melatonin and its role in sleep, as we speak to Professor Helen Burgess, one of the leading melatonin researcher in the United States.

As well as discussing the basic biology concerning the role of melatonin we talk about the practical ins and outs, dosages, timing, use cases, side effects and also some of the latest findings in scientific research about how melatonin may play an important role outside of sleep issues, having implications for health conditions such as inflammation, some cancers and diabetes. 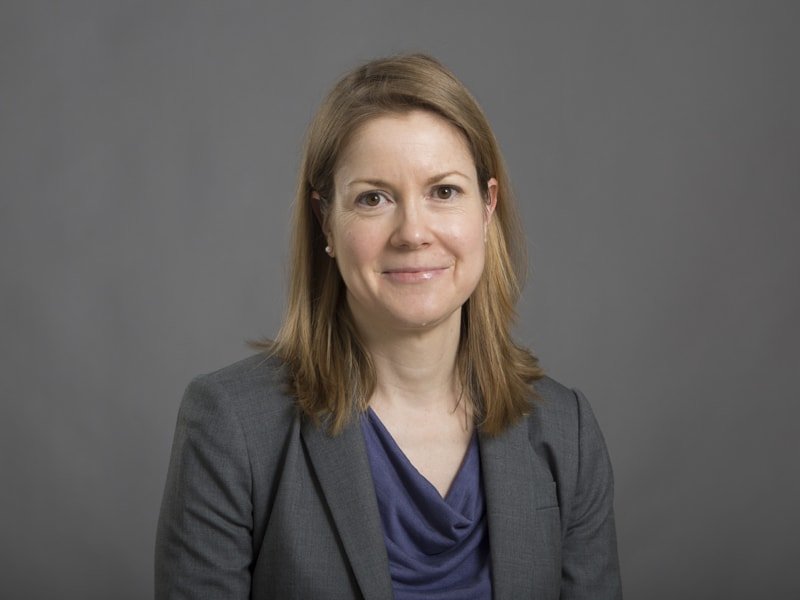 Helen Burgess, Ph.D. is aProfessor in the Department of Psychiatry and Co-Director of the Sleep and Circadian Rhythms Research Laboratory at the University of Michigan. Her scientific research examines basic sleep and circadian rhythm mechanisms and also sleep and circadian rhythms in the context of various clinical disorders including alcohol use disorders, autism, chronic pain, depression, diabetes, gastrointestinal disorders, HIV, jet lag, migraine, shift work, sleep disorders and post-traumatic stress disorder. Her research is supported by grants from the National Institutes of Health. Professor Burgess is also a member of the scientific advisory board for Natrol.com