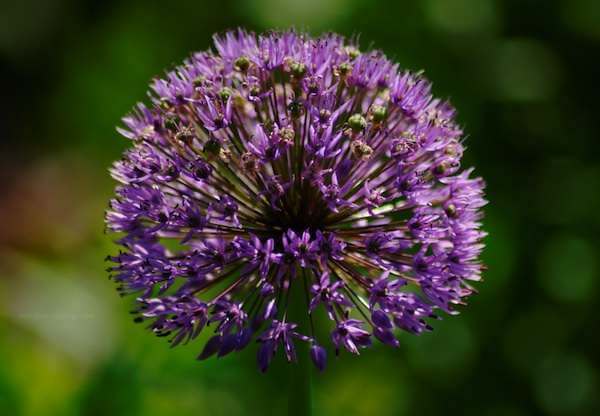 What is valerian root?

The active ingredient is found in the root and root branches. You can buy valerian root as a supplement for aiding sleep and relaxation. Valerian root can be taken in many different ways including:

Other names for valerian root

While it’s most commonly known as valerian, this natural plant remedy goes by a number of other names including:

Based on research studies, doctors recommend a dosage of between 300 to 600 mg 300 for sleep and insomnia.

You should taken valerian root between 1/2  hour and 2 hours before bedtime.

Four to six weeks is the suggested maximum span the herb should be taken. The longer valerian is taken, the more likely it will be that the user will experience a reduction in the effectiveness of the supplement.

Valerian is very helpful for calming feelings of anxiety, restlessness and calming the mind. This is most likely the reason it is so popular as a natural sleep aid. While most people take valerian for sleep, there are many other benefits associated with the use of valerian.

Other uses for valerian root

Valerian can also be taken to alleviate headaches, migraines, irregular heartbeat, trembling and symptoms of mild depression. There are also a number of common experiences and sensations that valerian can reduce the severity of including:

Valerian can be taken to alleviate conditions experienced only by women including menstrual cramps, symptoms of PMS (including mood swings and irritability) and menopause.

Because of its calming effect on the nervous system, it is important that you do not operate machinery or drive after taking valerian.

Valerian can be added to foods and beverages if desired or even added to baths at nighttime to help relax the mind as well as your muscles and joints.

Like almost all other natural supplements and herbs, valerian also has side effects. Some of the valerian side effects that users might experience after use include:

The sleepy feeling after waking will is mostly experienced by people who have this sensation after using other natural, or chemical sleep remedies.

In cases where someone is allergic to valerian, they might experience hives or swelling of the tongue, lips and/or throat.

If taking a medication that already causes drowsiness, you should take valerian with caution and ask your doctor before you begin a course of treatment.