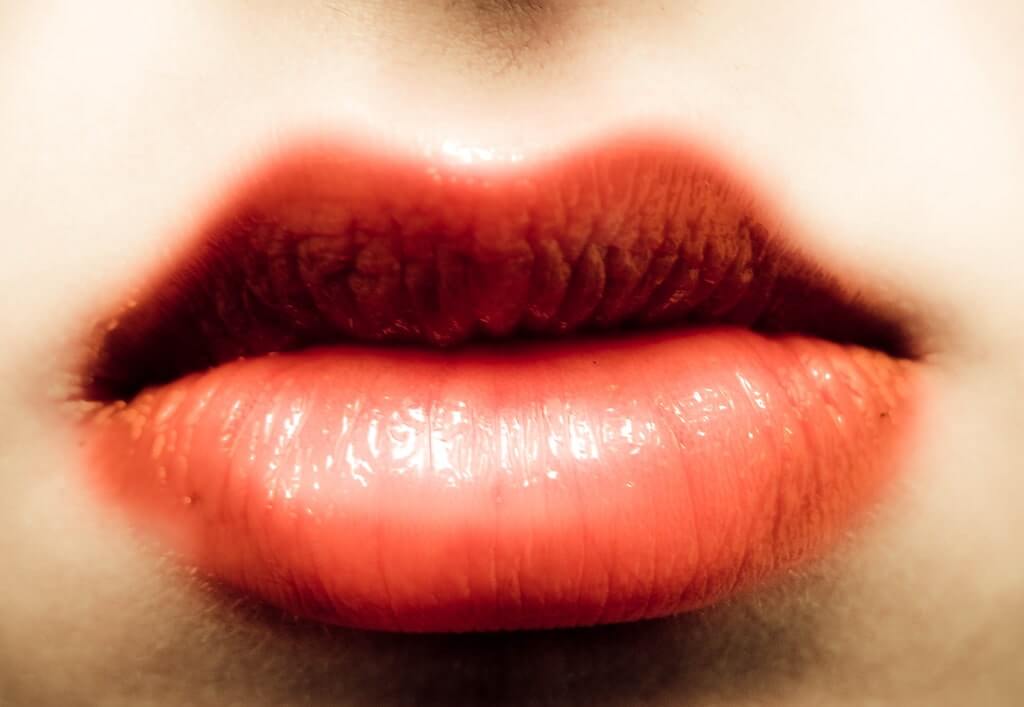 ASMR: can this viral Youtube craze really help you to sleep better?

What exactly is ASMR, and can it really help with anxiety, relaxation, insomnia and better sleep?

[toc]
The market for sleep aids is growing by leaps and bounds. In 2015 we spent about $41 billion on sleep-related products , and the number is expected to nearly double by 2019.

But what do you do when your sleeping pills turn against you, when the gadgets fail to live up to expectations or when you can’t face listening to your guided meditation soundtrack any more? 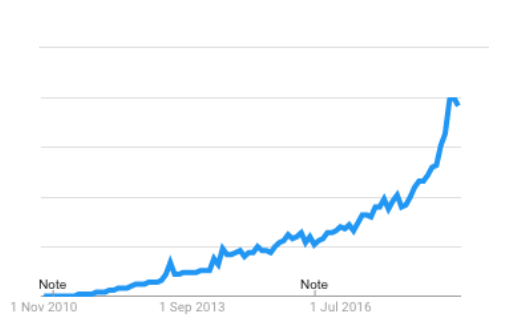 Fuelled by a viral Youtube craze, millions of people are turning to ASMR as a source of relaxation, dealing with stress, anxiety and for help to get to sleep. We take a look at the origins of ASMR and what, if any scientific evidence lies behind it.

Also described as “brain tingles” or “head orgasms”, ASMR is an experience that’s brought about by sounds (and sometimes non-audio stimuli) which induce a relaxing, calming response or a general sense of well-being.

The feeling itself is generally described to start at the top of the head, and then spread downwards in a warm, tingly kind of sensation.

Not everyone experiences ASMR, but of those that do, the most common trigger (at least in terms of the number or Youtube videos) is the sound of whispering. However, the list of ASMR triggers is vast and often bizarre. Some of the most common include:

What all these sounds have in common is that they’re gentle, intimate and in close proximity to the listener.

Other types of ASMR triggers

Some claim that ASMR ‘tingles’ can also be triggered by non-audio stimuli, including:

One academic study defines ASMR as “a phenomenon in which individuals experience a tingling, static-like sensation across the scalp, back of the neck and at times further areas in response to specific triggering audio and visual stimuli. This sensation is widely reported to be accompanied by feelings of relaxation and well-being.”

Some experts argue that it’s not the same as the ‘shivers’, ‘goosebumps’ or ‘frisson’, which people experience when they listen to certain music, but the truth is, as of yet, nobody is really sure what ASMR actually is.

The rise of ASMR

It’s likely that what we now call ASMR has been around forever, it’s just we’ve never a word for it before.

The term itself was coined in 2010, by ASMR advocate Jennifer Allen who in an interview said, “Using a “clinical” word was the best option to improve how the burgeoning community would feel about using and telling others about the word”

ASMR’s rise can be traced back to the early days of Youtube, when people starting posting ‘whisper videos’. The first alleged intentional ASMR video was posted back in 2009 .

Now there are well over 10 million ASMR videos on YouTube, and hundreds of thousands of ASMR creators, including popular ‘ASMRtists’ such as Maria of Gently Whispering ASMR who has over 1.5 million subscribers in Youtube.

Since it’s a newly discovered concept there isn’t much scientific research to explain how ASMR might work. We already know that sounds and music can have an impact on our mental health and well-being.

However, we’re not very sure on how ASMR works. Here are some of the research findings so far.

A 2014 study published by Swansea University found a connection between ASMR and synesthesia, which is defined as “a condition in which one sense (for example, hearing) is simultaneously perceived as if by one or more additional senses such as sight.”

Steven Novella, a neurologist from Yale University School of Medicine, has suggested that ASMR may be a type of seizure.

Another recently concluded study showed how ASMR impacts certain parts of the brain, including nucleus accumbens and the medial prefrontal cortex. These parts of the brain are typically active when we interact with people we love. In simple words, ASMR works by soothing the brain and making us feel relaxed. This relaxed state of mind makes it easier to fall asleep.

Is ASMR effective for insomnia?

Christopher Winter, MD, the author of The Sleep Solution, says, “I think the experience, for those able to experience it, is immediate. I infer from [anecdotal evidence] it can have an immediate impact and probably gets better for most over time.”

Some users claim that ASMR doesn’t only help treat insomnia but other conditions as well, including depression and anxiety.

A 2015 study, in fact, confirmed that users who watched ASMR videos found it easier to sleep. A 2017 study reaffirmed this, verifying that ASMR videos can help people relax. However, the result may not always be very significant.

A study published in 2018, highlighted how ASMR videos can make people feel relaxed and calmer while also reducing their heart rate. Science has pretty much verified the effects of ASMR videos, but we’re not yet sure how many people can experience ASMR.

Many researchers believe that people who have more faith in the concept have a higher chance of experiencing ASMR and that there might be a connection between the impact of ASMR and your personality type.

Should you try ASMR?

When you can’t sleep, you’ll most probably try everything you can. Find what works for you – a YouTube video or a conversation with someone you love – and give ASMR a try.

Since these videos are available for free, there’s nothing wrong in seeing if ASMR can do anything for you. However, as stated earlier, some users may not feel any change. Don’t be disappointed if that happens, check these tips on how to fall asleep effortlessly.